More Than a Party

Buffalo Pride Week is a joyous commemoration of LGBTQ+ history and culture and an annual display of the strengthening power of open-arms diversity.  It is an opportunity for our community, friends and chosen families to join together and affirm our message of love, inclusivity and unity.

Buffalo Pride Week strives to uplift the LGBTQ+ community by raising awareness for and providing access to diverse events that bring people together in the spirit of celebration, advocacy and engagement.

In line with that mission, and in response to tremendous growth Buffalo Pride Week has experienced in recent years, we offer this website to the community as a platform for promoting all Pride Week events and celebrations hosted by allied groups across the region. It is our hope that in providing the website as a public marketing tool, we will encourage more -and increasingly diverse- organizations, groups and businesses from around Western New York to participate in and contribute to the success and strength of Pride Week, helping us to reach broader audiences in the process.

Learn more about posting your Pride Week event to our community calendar.

In June 1970, one year after the Stonewall riots, thousands of demonstrators marched up Sixth Avenue in New York from the former Stonewall Inn on Christopher Street to Central Park where a “gay-in” was held. It was called the Christopher Street Liberation Day and it was the beginning of Gay Pride celebrations as we know them.

Now, each year in June, Pride festivities across the country serve to commemorate the birth of the modern gay and lesbian civil rights movement, as well as affirm our lives in the context of the larger community.

In conservative, steel-town Buffalo, a closeted gay community acknowledged Pride privately and unofficially. Participants describe a gay community largely divided along gender lines, with separate dances and picnics for men and women. The men held their dances on Fridays, while the Sisters of Sappho danced on Saturdays.

By the mid-1980s, Gay Pride activities in Buffalo were more focused and centralized. In 1988, the Buffalo Gay & Lesbian Community Network was founded by Carol Speser and Larry Peck. The Network sponsored the Lesbian and Gay Pride Unity Fest (LAGPUF) for the next four years. The 1988 Pride Unity Fest, organized under the theme “Power through Unity with Diversity,” included a day of workshops, a Miss Buffalo Boat ride sponsored by Gay and Lesbian Youth of Buffalo (GLYB), a concert by the City of Good Neighbors Chorale, the DYKETONES at the Tralfamadore Café and a talk by transgendered activist Leslie Fienberg for Workers World and The Other Sex, a gay and lesbian film festival sponsored by HALLWALLS.

The first Candlelight Wish Celebration, held behind the Buffalo & Erie County Historical Society, was the centerpiece of the 1991 Lesbian and Gay Pride Unity Fest. This was the first major Pride event in Buffalo to be held outdoors in a public place. This unique event, with its secluded outdoor setting and non-denominational spiritual element, offered a graceful transition between private and public celebrations of Gay Pride. Highlights of the evening included appearances by Common Council President George K. Arthur and Lance Ringel, first director of the NYS Office of Lesbian and Gay Concerns. The second annual Candlelight Wish Celebration featured a message from then-Governor Mario Cuomo, a moving address by (straight) Buffalo News columnist Donn Esmond and a male drag chorus line made up of performers from rival bars. Another high spot of the 1992 Pride lineup was a performance by Lea Delia, again at the Tralf.

In 1993, at least 500 Buffalonians traveled to Washington for the April March on Washington for Lesbian, Gay and Bisexual Equal Rights and Liberation, one of the largest civil rights demonstrations in history. The activist spirit brought home by local organizers from this extraordinary event resulted in Buffalo’s first ever Gay Pride Parade. The parade and other Gay Pride activities were produced that year by the Pride/Western New York Committee of the Community Network.

In 1998, fearing the effects of a loss of continuity, an ad-hoc committee of dedicated persons came together to coordinate the Pride Parade and celebration. From this group, Pride Buffalo, Inc., an independent community group, was born. The group incorporated as a not-for-profit 501(C)(3) organization in order to lay a permanent foundation for future Pride celebrations and to ensure a smooth succession of leadership.

In 2010 Pride Buffalo, Inc. allowed the event to be absorbed into the annual programming of another LGBT focused not-for-profit, the Pride Center of Western New York. This move ensured the stability and continuity of Buffalo’s annual Pride festival. The Pride Center board of directors made the decision to relocate the festival to the emerging downtown waterfront at Canalside in 2011. The location change proved to be successful as attendance grew from 2,500 to a staggering 15,000. The Allen Street Festival was also added to Pride weekend in 2010, giving Buffalonians the opportunity to dance in the streets of their historic gayborhood. The Dyke March & Allen Street Festival planning committee helped reinvigorate both events with additional volunteer activism.

It Takes a Community

Pride Week wouldn’t be possible without the generous support of local businesses and organizations. Sponsorships, donations and proceeds from the Pride Festival and Parade support Buffalo Pride Week, as well as the mission and programs of the Pride Center of WNY. Thank you to our sponsors, big and small. 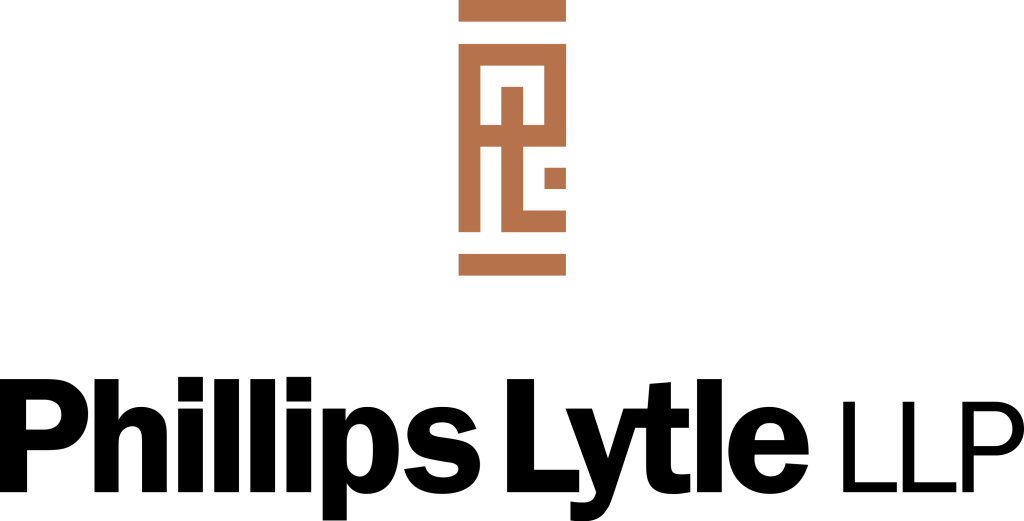