Walk With Me – Film Screening 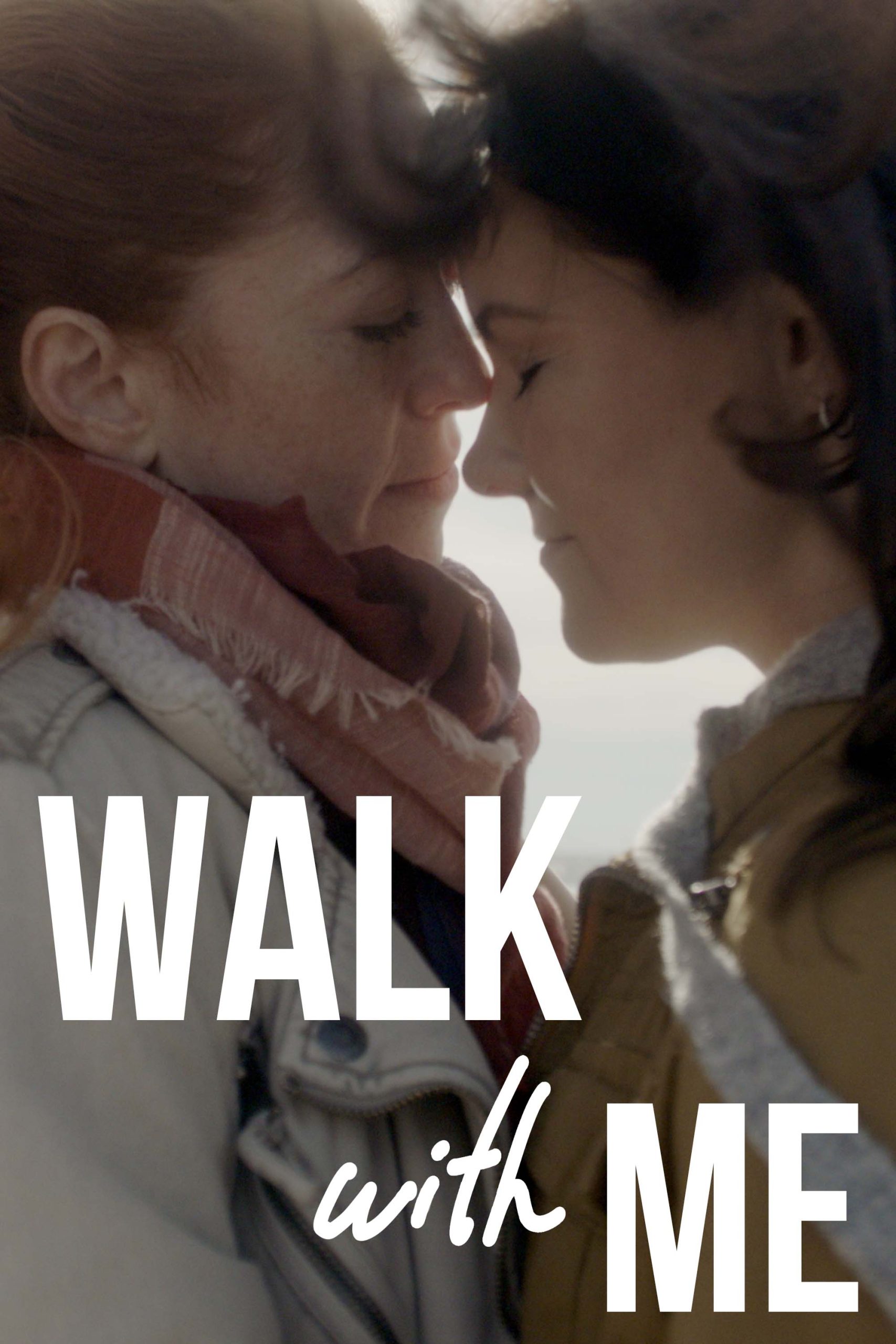 ‘Walk With Me’ is an indie film in its truest sense. Filmed in Brooklyn in four one week intervals over the course of a year, with a micro-budget and a lot of love, ‘Walk With Me’ is an intimate, beautiful film that explores womanhood, love and the courage it takes to step into ones life.